S’more’s brownies are loaded with gooey marshmallow and a delicious graham cracker crust with fudge brownies sandwiched in between. 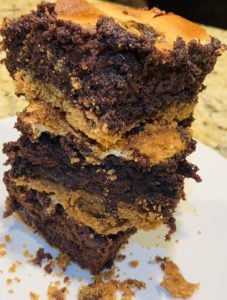 Need I say more!!? Seriously though- as if brownies aren’t already delicious, add some marshmallows and a graham cracker crust… MIND BLOWN! They are amazing when they’re fresh out of the oven. 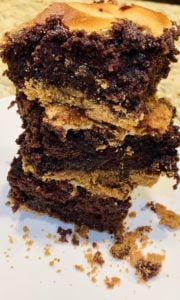 Even if you don’t devour the whole pan in one night (like our family did), just warm them in the microwave and they’re just as good!

Let me warn you- I used boxed brownie mix for this recipe. I mean, I’m all about EASY RECIPES over here! So feel free to make your brownies from scratch. I know it’ll make these s’mores brownies that much better.

Ohhhh… you know what would pair perfectly with these brownies? Some vanilla bean ice cream! Okay, now I want some. ?

SAVE & SHARE THIS PIN PIN FOR YOURSELF AND FRIENDS! 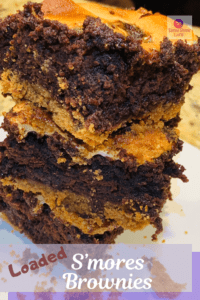 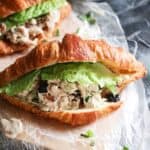 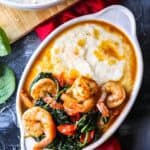 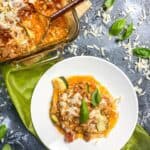 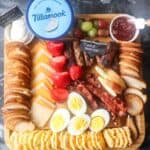 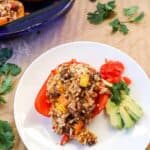 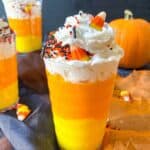